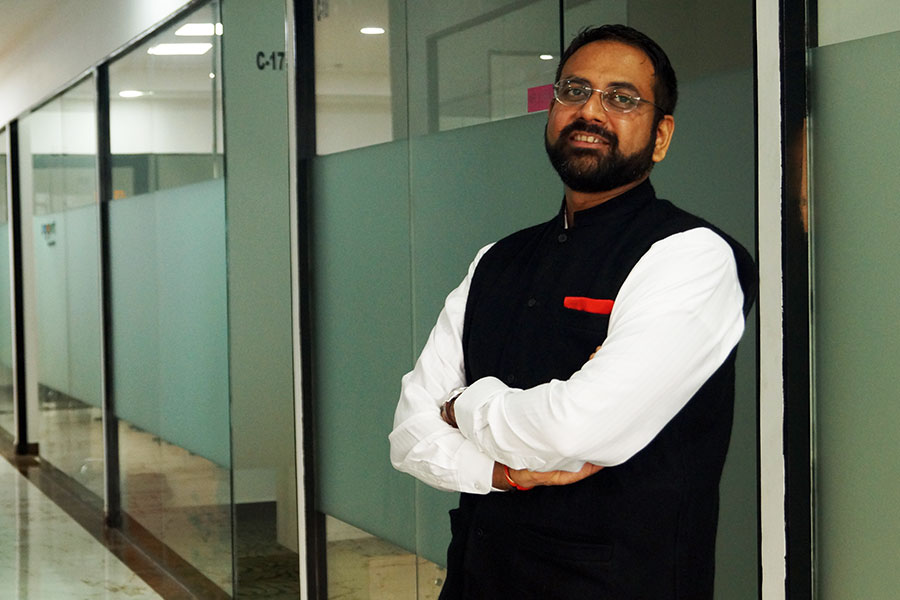 After losing the game of dice, Pandavas were sent for 12 years of exile (Vanvas) and 1 year of Incognito (Agyatvas). Post completion of 13 years, Pandavas came back to Hastinapur, to get back their kingdom (Indraprastha) from Duryodhan and his father Dhritarashtra (King of Kuru Dynasty). Well-wishers suggested Pandavas, that they should gather an army before they go and ask for their kingdom & peace.

(Peace can only be sought amongst equals).
Pandavas thus started forging alliances with other friendly kingdoms. To seek alliance with Dwarka, both Duryodhan & Arjun approached Shri Krishna, as Dwarka had a big army - Narayani Sena.
(Narayan means Krishna and his army – Narayani Sena).
Duryodhan took Narayani Sena, whilst Krishna or Narayan came along with Pandavas. Krishna also committed that he would not fight the war & will not use any weapon during the War. Duryodhan was elated as he always believed (or perhaps Alieved) that Krishna’s army is more powerful than Krishna himself.
Krishna subsequently went to Dhritarashtra representing Pandavas, asking him to give away just 5 villages to them in order to maintain peace & avoid War & confrontation amongst brothers.
But Duryodhan instead of accepting favourable terms, ordered his men to make Krishna captive. Krishna was amused by Duryodhan’s call, showed his Mighty form (reflecting that Krishna is God, the creator, the caretaker & the destroyer of this Universe).
Despite of knowing about the powers of Krishna, Duryodhan still went ahead and fought the War against Pandavas in which the entire clan died, thereby bringing an end to Kuru dynasty.

Was this Duryodhan’s belief or ALIEF?
What is ALIEF anyways?
ALIEF is deep rooted automatic habitual response system of our minds, which forces us to take action diminishing differences between the real & the imaginary world.
One form of ALIEF is stereotyping.
Let me explain by giving few life examples.
Whilst watching a deep tragic movie of Second World War, we become teary eyed despite knowing that the event has happened in the past and may not reoccur in future.
Watching a live Cricket match on TV, cheering the bowler, we start instructing on how the next ball should be bowled, very well knowing that there is no way the bowler can hear our expert advice.
Having a view from the 75th floor balcony, one is still frightful, despite of knowing well, that one is not going to fall. Your palms & hands sweat under the fear of falling down.
Alief is affective (related to subconscious feelings & attitudes), automatic & Irrational.
Phobias exist on account of Human ALIEF framework.
Whilst beliefs are formed through cognitive experiences through one’s life,
ALIEF have got constructed in human brain as response apparatus through periods of human evolution.
ALIEF mechanism was created by nature during early periods of human history to protect oneself. Universe evolved, humans evolved but these sub conscious response system still exists and influence homosapiens on every minute decision.
The way one reacts, the way one trusts people, the way one forges alliances, everything in human subconscious mind decides is driven by ALIEF.
In a nut shell ALIEF system today control the very existence of human social society.
In above story of Mahabharata, Duryodhan knew that Shri Krishna himself is God and has power to decimate the entire human race in minutes, but he relied on his ALIEF system and took shelter of Narayani Sena to win the battle of Kurukshetra.

Alief impacts Investing decisions too
The system of ALIEF applies in investing as well. Imagine there is a stock, which is growing at a consistent rate & is highly valued in terms of its Price to Earnings Multiple (In layman terms, stock has been delivering earnings growth consistently despite of change in external market environment with least amount of variation).
We call that as Stock X.
Stock X is a large cap company, in existence for over 5 decades and has been giving dividend yield of 1.35% to 1.75% over last 2 decades.
Company X is cash rich and generally doesn’t borrow money. Seeing business opportunity & massive unsatiated demand, company X decides to borrow money for expansion. Since 1/4th current global yields are in negative territory, the company is able to raise debt at very fine rates ~ 0.75% per annum with 5 year tenor. Interestingly the debt issue gets massively oversubscribed in a matter of minutes, whilst the stock price comes down, as investors believe (or ALIEVE) that Equity is more risky.
For a strong B2C business with a great brand and consistent margins & profitability, the growth in Equity during the same period as bond’s holding period is far higher.
Lot of people will argue on liquidity as the factor which prevails upon Investment decisions. Liquidity is available in both cases and price of exit will be hit with marked to market under both instruments.
What if company fails to take off the new project?
If underlying businesses fails, then risk on capital in case of debt is much higher than in equity (One can have entire capital being jeopardized in case of debt)
In fact some of the greatest innovations in financial markets have happened on account of ALIEF.
As financial markets have developed over the year, concept of subordinated debt, securitized debt & unsecured debt has originated, which in real terms is as or more risky than longer term equity investing with potential of less reward.
More often than not all categories of debt mentioned above tend to receive almost nothing if business fails which is as good as equity risk whilst the upside is limited under these instruments.
Driven by ALIEF, the perceived safety of debt incites investors to take punt on risky debt structures as compared to High Quality Equities.
Recent debt crisis in India is a clear example of ALIEF Effect.

The Self-fulfilling Web of Kodak
In Jan 2012, Kodak, once market leader in Photography filed for bankruptcy. In 1975, way before Smart phones or Phones with cameras or digital cameras were even thought to be reality by the World, one of the engineers working for Kodak developed and invented Digital camera at Kodak premises.
The Kodak management’s response to this invention was, “Don’t tell anyone about it”. In 1975, Kodak dominated the World Photo film market having ~90% market share.
Kodak’s management alieved, that they can hide the invention, and can keep running the business as usual. In 1981, Sony came out with first publicly known & available digital camera. Kodak then, researched and found that digital wave in photography would change the way people shoot.
Management’s complacency was driven by their opinion that change is many years away, perhaps a decade and hence they can continue to enjoy their days of glory.
Way back in 1986, Kodak spent ~ USD 500 million & developed its mega pixel camera, but shunned the entire project.
As recent as 2007, Kodak put their last efforts with their campaign “Kodak is back” but they focused on wireless technology & other features rather than embracing digital revolution, resulting in fading your KODAK moment …. deep down in history.
Learn & innovate every single day, before you become history & be found deep embedded in books of history. (Share Manthan, January 20, 2020) 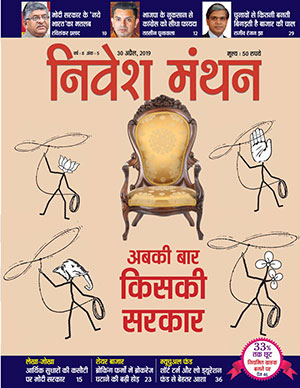